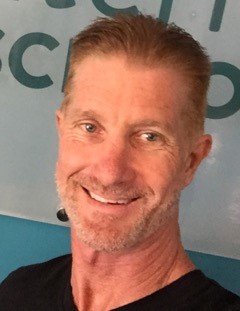 David Hooser has spent the bulk of his long entrepreneurial career as an electronics executive – primarily in the semiconductor business – with roles ranging from sales to executive management, most with such notable companies as Advanced Micro Devices, National Semiconductor and Motorola Semiconductor. As the co-founder of Educational Assistance Resources Network, David saw unemployed individuals seeking assistance as a challenge he was determined to meet. Having dedicated his life to solving problems through education and technology, David knew first-hand that all it takes is not a hand-out, but rather a hand up and thus, E.A.R.N. was born. 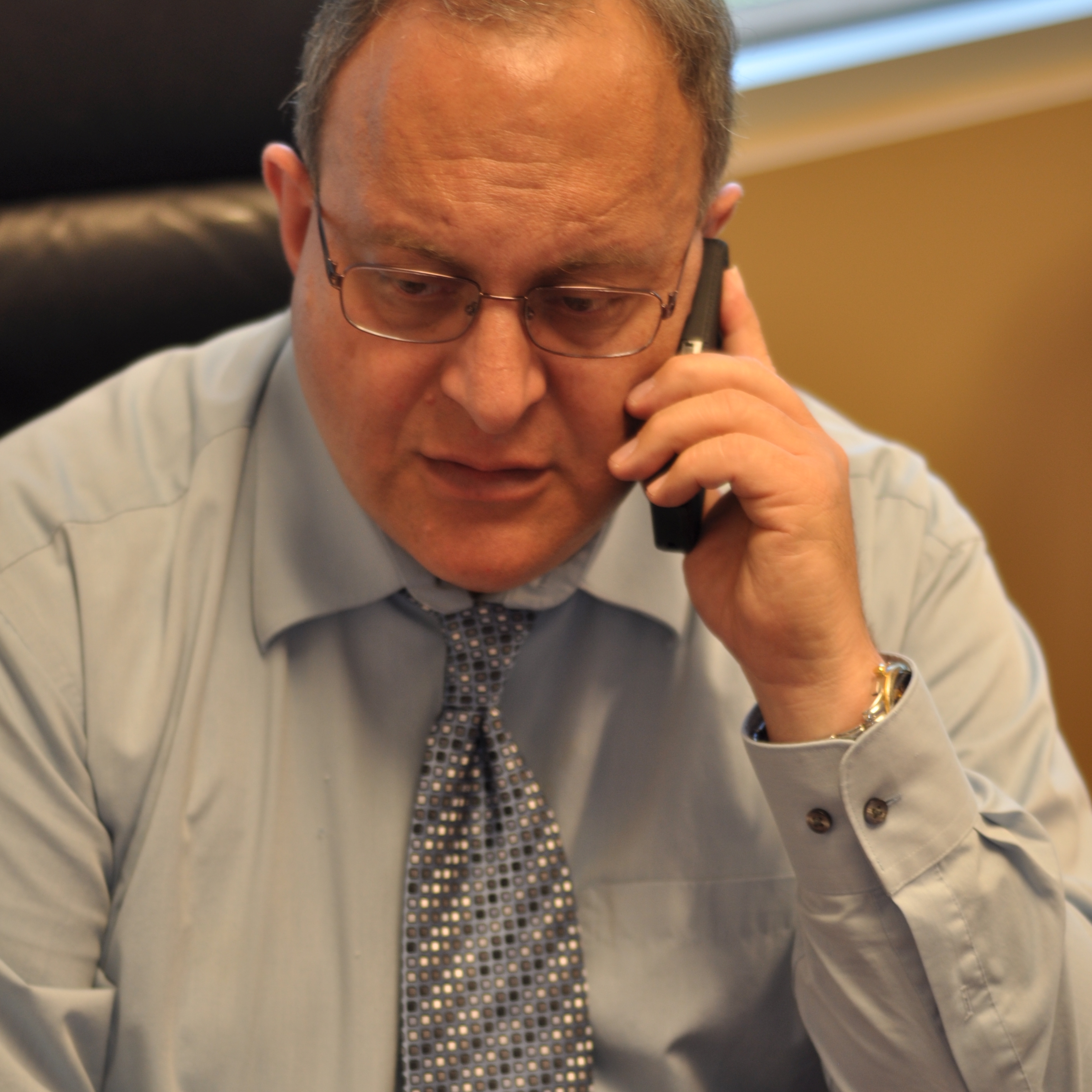 Mark has been an accountant and financial advisor for over thirty years. Over the years, he has served as an operations director for two fast-food restaurant chains and helped create a third that is still operating throughout the United States some twenty-five years later. He holds an accounting degree and an MBA from Suffolk University. He also attended The Suffolk University Law School. Further, he earned a music education degree from Berklee College of Music and attended Brandeis University as a pre-law student with concentrations in political science and economics.

Like most accountants, he has worked for a number of different CPA firms over the years both here in Arizona and in his native Boston, Massachusetts. In addition to his stints in public accounting, he served as the Underwriter for Blue Cross and Blue Shield of both Massachusetts and New Hampshire and later as the Retirement Program Administrator for the multibillion-dollar retirement program of the MITRE Corporation.  After moving to Arizona, Mark served as business advisor to a number of small companies as well as a short period with one of the large local CPA firms in Phoenix. He then began his own firm eventually merging with Foumberg, Juneja & Co., P.C., where he has served as one of its managers, overseeing tax research and representations before various governmental authorities. 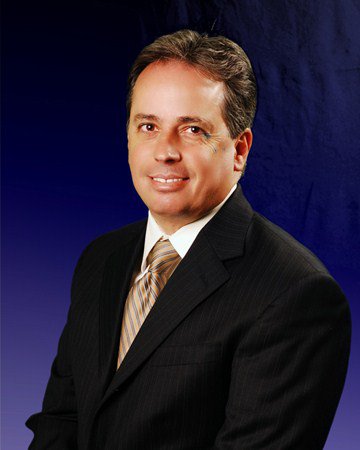 Karl was born on an Air Force base in Mobile, Alabama.  His family eventually settled down in Tempe, Arizona in 1974.  Karl attended Marcos de Niza High School where he lettered in soccer all four years. He went on to Arizona State University where he earned a B.S. in Political Science and later a J.D. from the Sandra Day O’Connor School of Law. Karl has been practicing law since 1992.  He was a partner in law firms before striking out on his own in 2010. As a business owner, Karl understands the issues facing small and mid-size companies. He is also devoted to helping seriously injured individuals. Karl has litigated hundreds of cases in State and Federal courts.

When not working, Karl enjoys spending time with his wife and two children who now attend college at ASU and the U of A.  As a lifelong Sun Devil, Karl has forgiven his daughter for attending U of A and has vowed to root for the Wildcats (when they are not playing the Sun Devils). Karl has played soccer his entire life and met his wife playing on a co-ed team. He enjoys other outdoor activities, especially golf, hiking and camping. Over the years, Karl coached youth sports and was a Boy Scout Leader.

Karl is admitted to the State Bar of Arizona and the United States District Court, District of Arizona.  He is an active member of the Arizona Trial Lawyers Association and the Scottsdale Bar Association. He is currently the Vice President of the Board of Directors for the Arizona Spinal Cord Injury Association. He is also proud to be on the Board of Directors for the Educational Assistance Resources Network (“E.A.R.N.”).

Daily, we receive requests from life-challenged families and students seeking E.A.R.N. assistance to complete a high school level education.  This may seem strange, but with 3M students consistently dropping out of high school each year, there is a serious need for community assistance.  These teens do not realize how challenging their lives (or the lives of their families) will be until years later.  We strive to help these inquiries on an “as needed” basis but need the help of our community to be truly impactful.

With the recent adoption of an aggressive 3-year strategic plan designed to extensively grow our impact into the lives of both single parents and disadvantaged children aging out of the foster care system in Arizona, we are currently seeking influential thinkers to serve on our Board of Directors.  Ideally, candidates will be able to provide the skills and guidance needed for the implementation of our current initiatives through consistent follow through and passion for making a difference in the lives we serve.

Qualified Candidates will be:

If you feel that you would be a positive addition to the E.A.R.N. Board of Directors and wish to find out more information about this unique opportunity to serve single parents and foster youth in your community, please fill out the Board of Director’s Application below and email your resume to dh@ed-assist.org.   Thank you in advance for your interest!